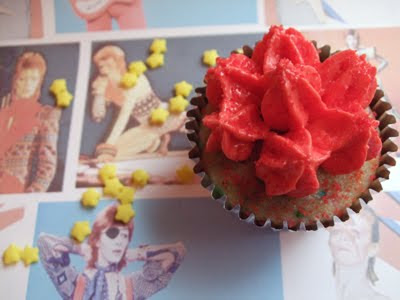 The most glamorous cupcake in the world: Ziggy Cupcake and the Sprinkles from Mars.

As I mentioned in a previous post, the theme of this edition of IronCupcake:Earth is music. (IC:E is trying to get attention from “The Ellen DeGeneres Show.”)

My sweet contest cupcake has a smutty side, a glamorous, androgynous, hedonistic streak.

Meet my entry: Ziggy Cupcake and the Sprinkles from Mars.

David Bowie’s legendary album inspired this baking adventure. It’s one of my favorite records, and I thought it would be a playful muse for my original cupcake.

I found myself asking, “What would Bowie do?” while working on the project. For instance, I almost bought less expensive orange-flavored liqueur instead of Cointreau. (I don’t buy a lot of liqueur, the price was a wee bit more than I expected.)

As I reached for the cheaper booze, MVH posed the question, “What would Bowie do?”

I paused. And then I stood up.

“There’s no doubt that Bowie is top shelf all the way.” I bought the Cointreau. 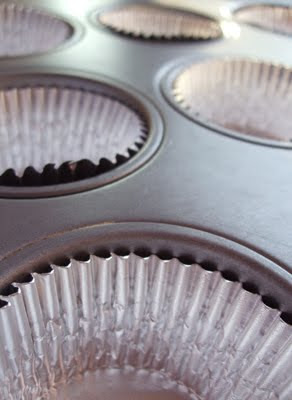 But then I asked, “What would Bowie do?” And the answer was keep going until it was over the top, and then push it some more.

And I kept going, and the cupcakes were more eye-catching for it. 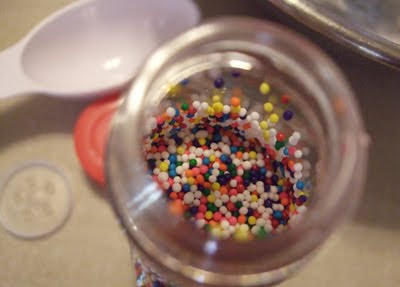 Ziggy Stardust wasn’t subtle. Ziggy Stardust didn’t hold back. According to the song, “He took it all too far, but boy could he play guitar.”

HOW TO VOTE FOR MY CUPCAKE

Please vote for Ziggy Cupcake in the IronCupcake:Earth Music Challenge. Click here to cast your vote! The link will take you to the blog No One Puts Cupcake in a Corner. There is a box with a scrollbar on the right side of the page for voting that says “Choose 3 – IC:E Music.” Vote for me by checking “Sie Macht.” Pictures of Ziggy Cupcake are pretty deep in the blog post. Voting ends at noon Thursday, Nov. 5. Many, many thanks. You rock. 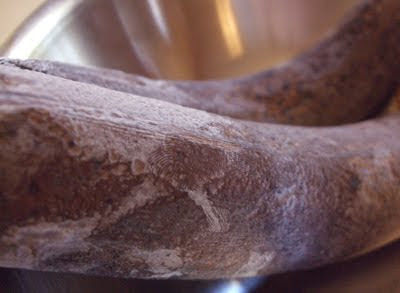 Frozen bananas thaw in a bowl.

In another bowl, beat egg whites to soft peaks. 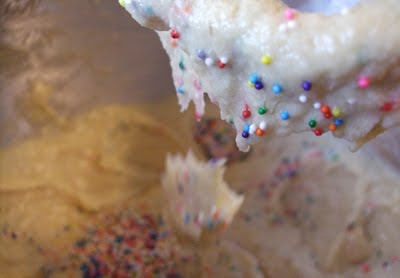 Cake batter falls into the mixing bowl. Be tender mixing the nonpareils into the batter.

Scoop batter into cupcake papers in cupcake/muffin tin. Bake for 10 minutes. Check progress and rotate pan. Bake for another 5 minutes; check progress. Check every two minutes until a toothpick inserted into the cupcake comes out clean. (It took me about 17 minutes to bake the cuppies, but everybody’s oven is different.) 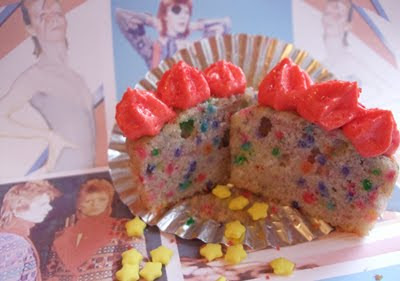 Glamfetti is revealed in a cross section of the cupcake.

This makes A LOT of frosting, probably enough for two dozen cupcakes.

Add the sugar and Cointreau alternately, scraping the sides of the bowl after each addition. 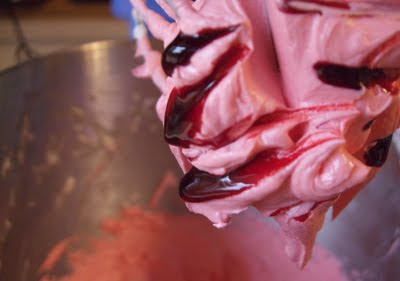 Streaks of food coloring gel are added to the frosting. Getting a deep frosting color takes patience.

Apply the frosting in any fancy-pants way you please. I used a 1M star frosting tip.

Finish the cupcakes with red sprinkles from Mars. 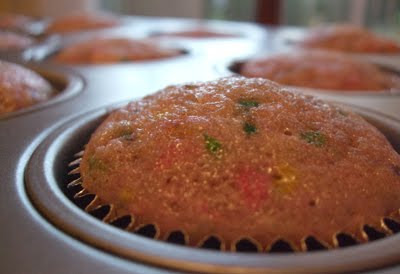 The nonpareils, I mean glamfetti, make the cupcakes a little pink.

7 Comments on Ziggy Cupcake and the Sprinkles from Mars